Hey folks…
I made a trip in May that involved some nice packrafting. I put my pics and report here: 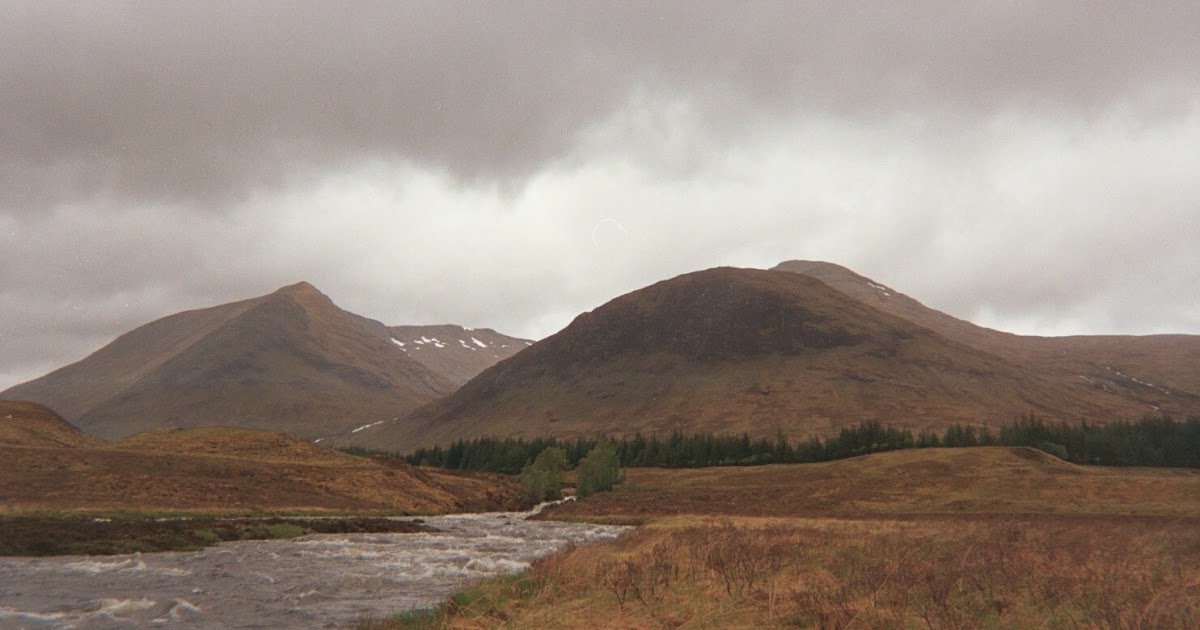 A packrafting and hiking trek through the highlands. May '11

The Bar at the bridge of Orchy was busy when I got off the train. Some people were taking shelter after a day on the hills. Many were stoppi...

Crossed Rannoch moor via River Ba, Abhainn Ba, River Gaur, lochs Ba, Laidon and Eageach. Then passed over the hills between Kinloch Rannoch and Glen Lyon, paddled loch Tay and headed up Glen Lochay. Paddled the River Fillan and loch Lubhair and then up and over the hills separating Glen Dochart from Inverloch Larig. From there I paddled the River Larig, lochs Doin and Voil and then the River Balvag… It was a good trip!

From central Scotland River Fillan then the Ben Mor / Stob Binnein ridge on day one, followed by the river Larig, lochs Doin & Voil and then river Balvag makes a good two day (cheap to access) route. This weekend I’m going on a variation following on from Tyndrum down the River Fillan to continue on down Glen Dochart (the River Dochart) and cross another bunch of hills (Creag mac Rannaich / Meall an Sealladh) to then pick up the River Balvag at Balquidde onwards to Callander via Loch Lubnaig.

The Rannoch Mor crossing I’d really recommend… has a wild feel to it. And linking up all the way over to Kinloch Rannoch allows you to enjoy Loch Tay. I saw John Topping’s pics covering part of this section… awesome photos way are better than mine. His weather was way better, too!

Sounds good. What club have you been paddling with? We should have a drink and compare notes sometime.

Dave,
Great report and your poring over maps certainly paid off.

thanks for the name check for the Rannoch photos!

Been out on your boat recently?

Hi Dave,
A little but mostly climbing so far this year but I have plans for Scotland coming up (must find that headnet…) and Wyoming in September!

Recent posts on the West Coast are very interesting…